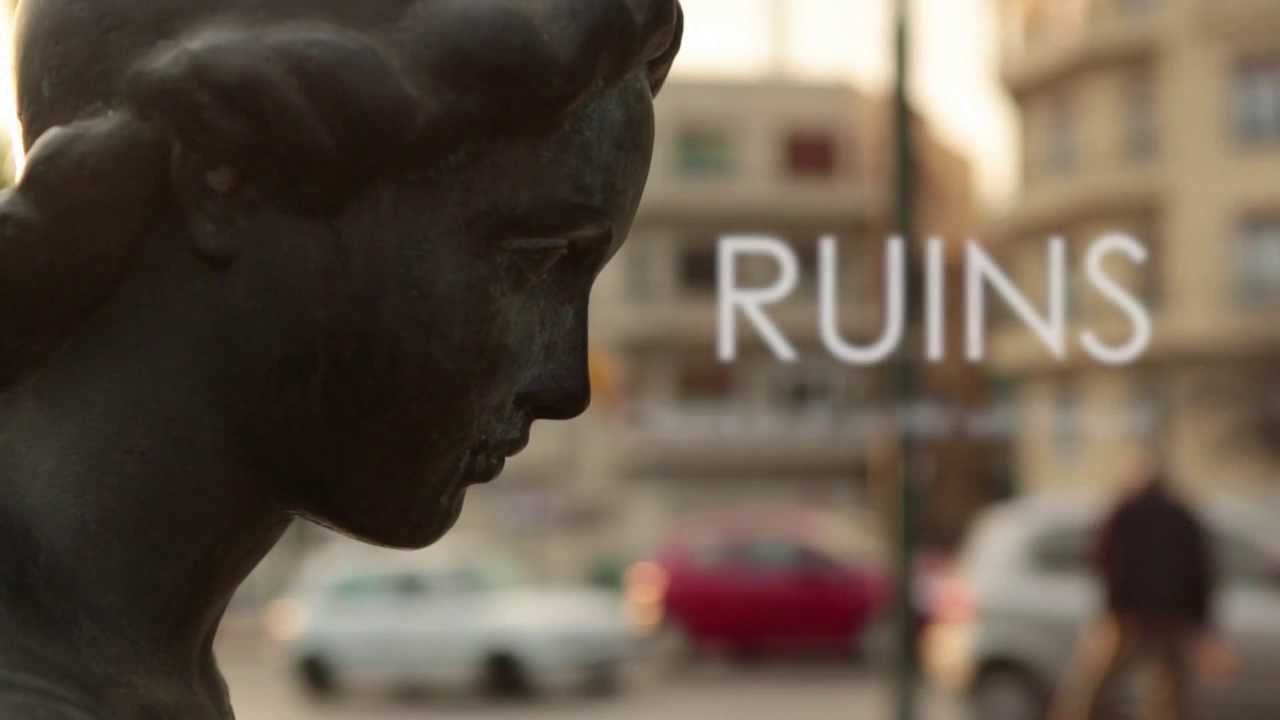 Α documentary about the criminalization of HIV in crisis-Greece. The story of a group of HIV-positive women who were detained by the Greek Police, forcibly tested, charged with a felony, imprisoned and publicly exposed, when their mug shots and personal data were published in the media, in the run-up to the country’s 2012 national elections.

You can watch the documentary here:

← Neoliberal crisis-propaganda; the mass media lies of self-infliction with HIV in Greece
How economic growth has become anti-life →