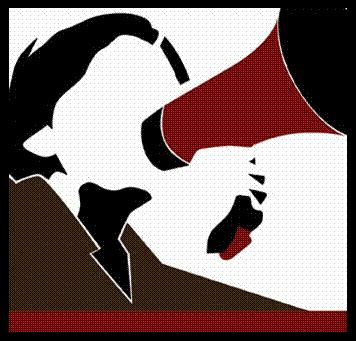 The Greek Public Power Corporation is cutting the electricity supply to 30,000 homes and businesses each month due to unpaid bills.
An interesting video with english subtitles below, demonstrates some of the crude realities behind the effects of austerity and the destruction that capitalist reforms produce; destruction of labour force, destruction of fixed capital, destruction of institutions, destruction of lives and lifestyles, and destruction of what has been accomplished in the country during the last sixty years.

← The Julian Assange Show: Noam Chomsky & Tariq Ali
When the "bad state" is called again to save a bank – Netherlands nationalises SNS Reaal →